Our Staff and Musicians

Meet Rev. Ben Laughlin
Rev. Ben Laughlin has been the pastor of Fellowship Presbyterian Church, ECO, since January, 2005.  He grew up in Western Pennsylvania north of Pittsburgh and was originally a member of the Disciples of Christ Church.  In later years he was ordained as an elder in the Presbyterian Church (USA) and served in new church development, helping to found Middleburg Presbyterian Church in Middleburg, FL.  Rev. Laughlin is a second career pastor.  A graduate of the Georgia Institute of Technology, he worked as a civil engineer practicing primarily in Florida and the Southeast United States.  Having heard God’s call to the ordained ministry, Rev. Laughlin attended seminary at Columbia Theological Seminary in Decatur, GA, where he earned his Master of Divinity degree.  As a student in seminary, he served several small churches in Georgia.  This experience led him to concentrate his ministry on small church ministry.  Prior to coming to Fellowship, he served as the pastor of Austell Presbyterian Church in Austell, GA.  On September 1, 2013, the congregation and Pastor Laughlin were dismissed to ECO, A Covenant Order of Evangelical Presbyterians, which is a new reformed Presbyterian movement.  Rev. Laughlin and his wife, Becky, have three grown children and four grandchildren. 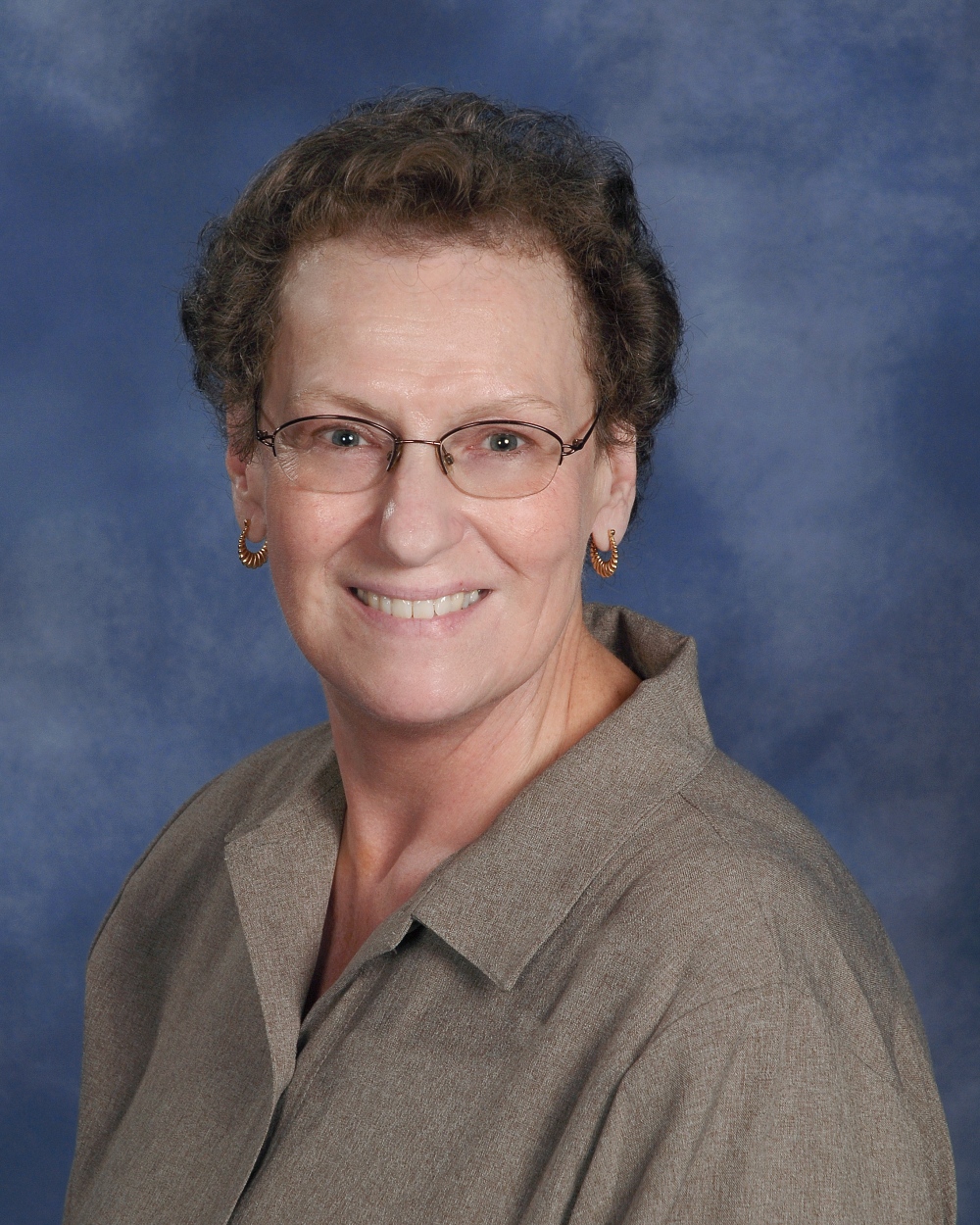 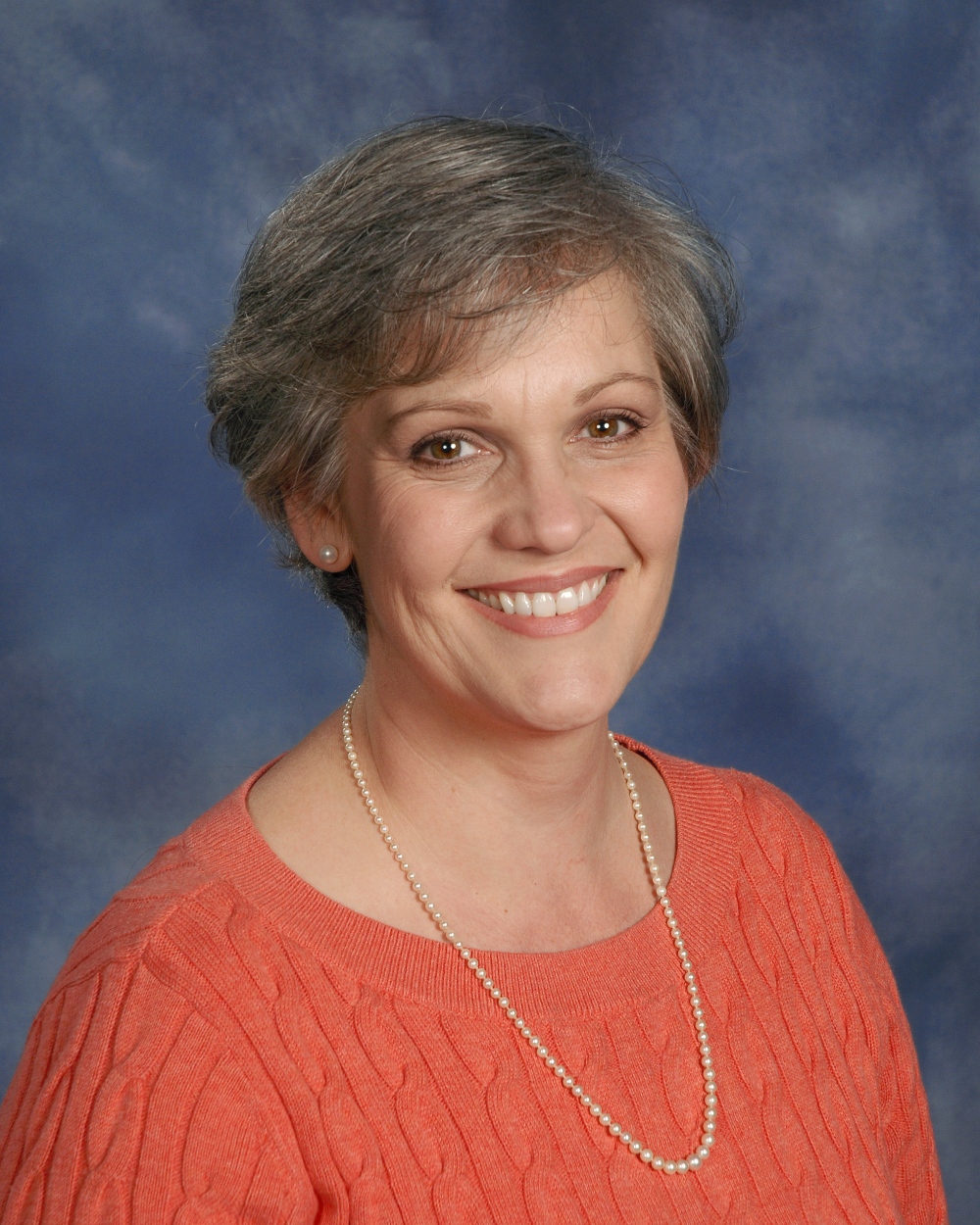 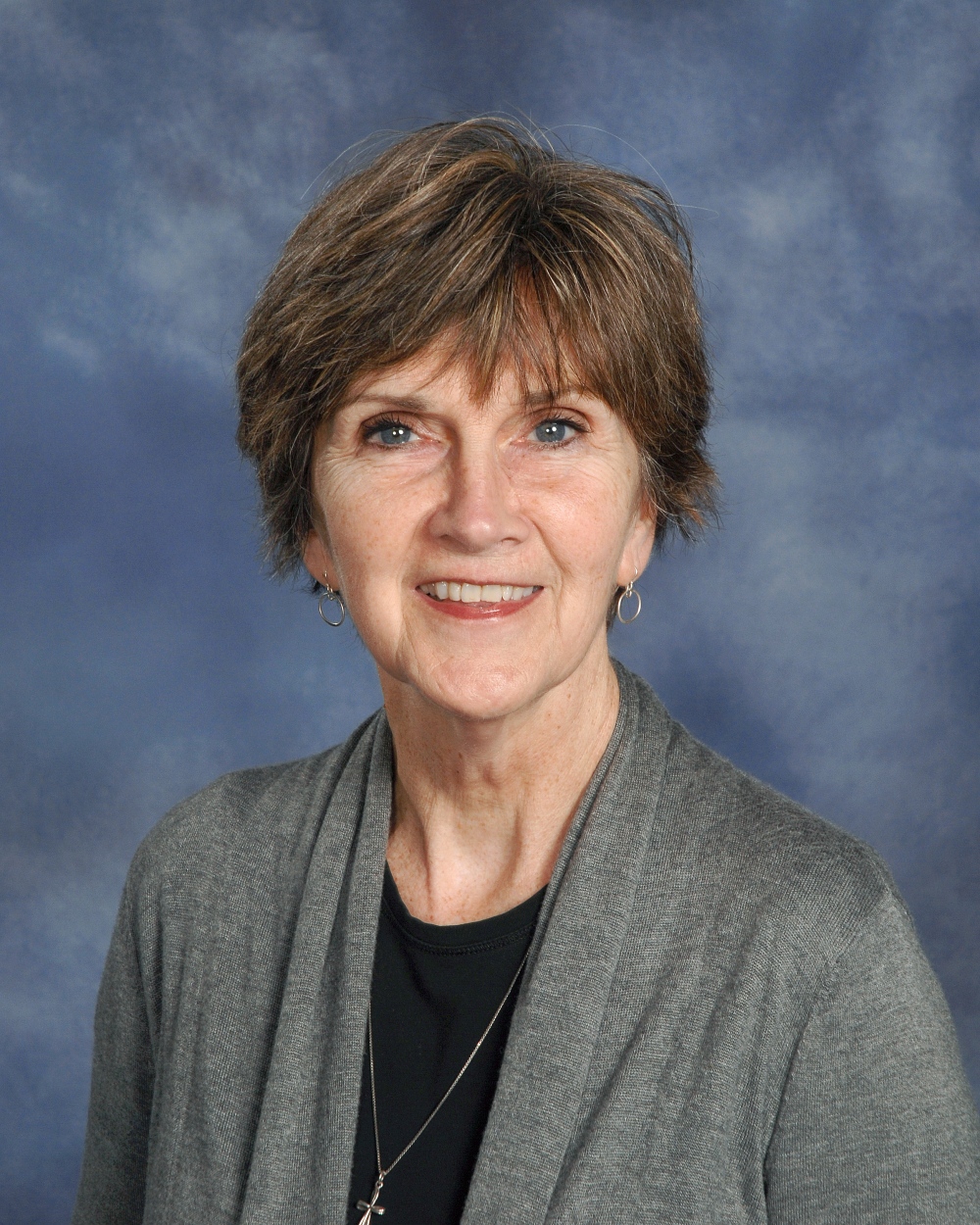